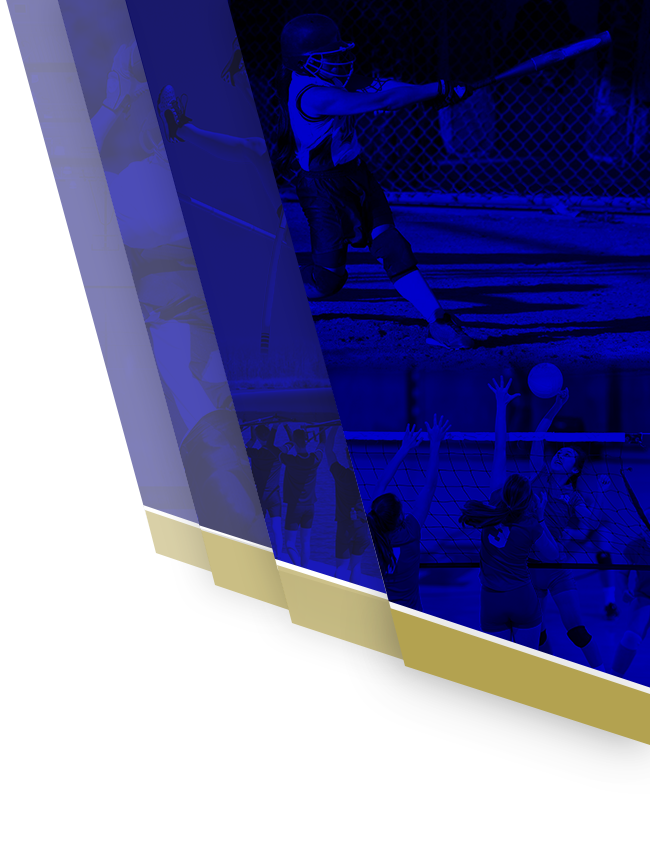 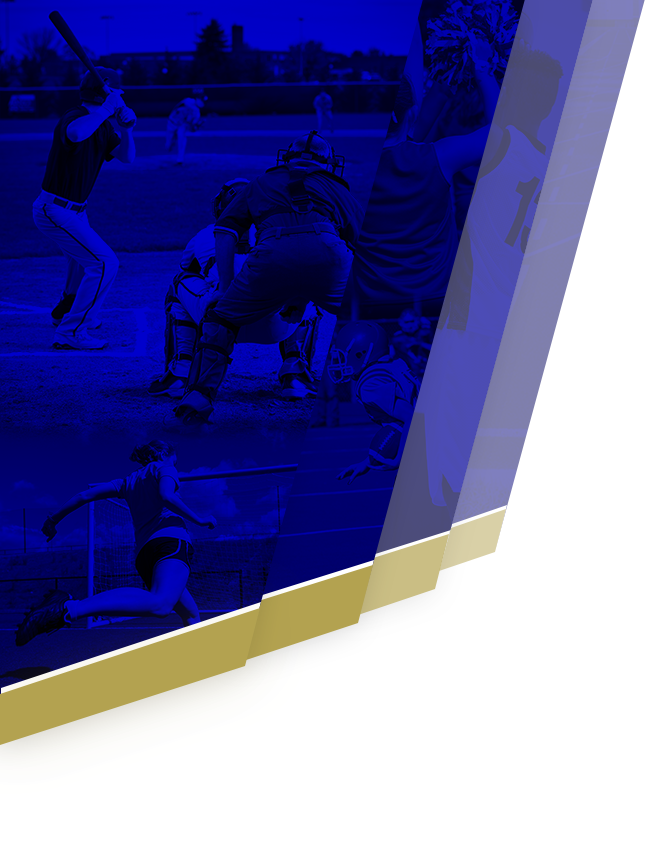 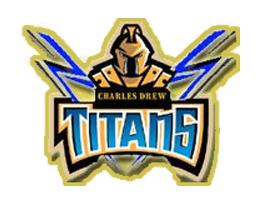 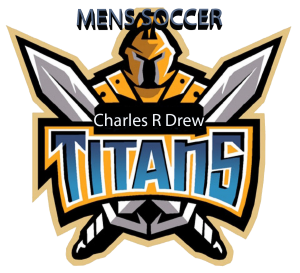 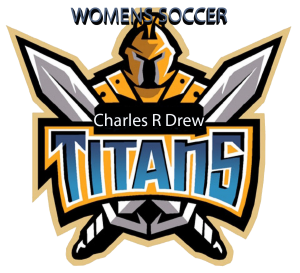 In the Women’s overtime period, neither team scored, which then sent the game to penalty kicks. Mt. Zion came out on top 3-1.

In the Men’s overtime period, with about 10 minutes left in the period, a foul on a Mt. Zion defender was called in the penalty area of the Mt. Zion goal, which resulted in a penalty kick for the Titans. The Titans scored, taking the lead 2-1. The Titans then scored again, resulting in a final score of Titans 3, Mt. Zion 1

Link to photos from the Women’s game – https://photos.app.goo.gl/s6eMcYzM4yvvUBY19

Link to photos from the Men’s game – https://photos.app.goo.gl/WfFtL2MZBfjB6agS8